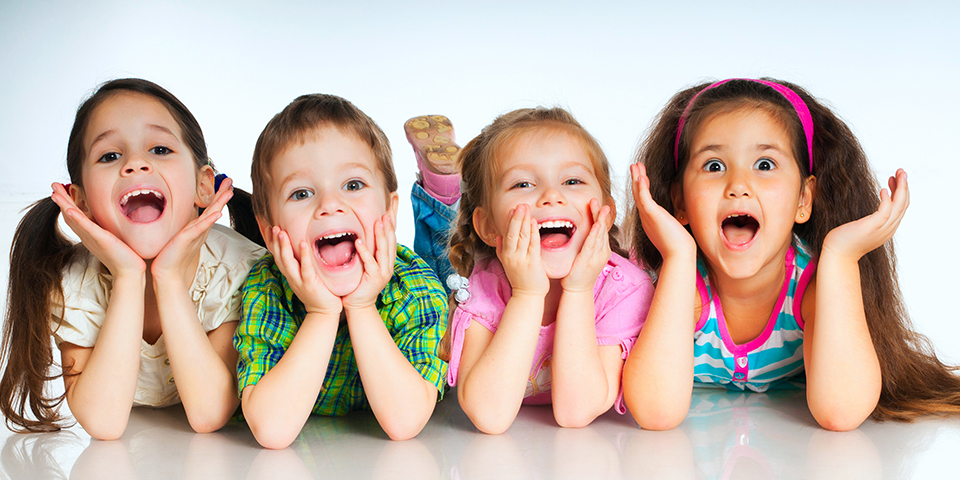 The Wigs for Kids BC (W4K) program raises money year-round to provide free custom-fitted human-hair wigs for children who have lost their hair due to cancer or other serious illnesses. The program also helps cover the costs of essential drugs and feeding supplies for children that are not covered by MSP.

This grassroots community program is operated solely by a core committee of 20 dedicated volunteers. The group swells to a much larger number when family and friends volunteer at fundraising events. The committee operates the program without overhead costs so that every dollar raised goes to help B.C. kids.

Wigs for Kids BC began informally in 2006 when a group of friends decided to raise money to help a teenager buy a wig to wear to her high school graduation. The teenager came to the group's attention through their friend Maria Karimani, a stylist at Hennessey Hair Salon.

When the girl walked into the salon and asked to speak to Maria privately, Maria knew it had something to do with the worn, "fried-looking" synthetic wig she was wearing. She removed her wig and explained she had lost all her hair due to cancer treatment. She had one question: "Will my hair grow back in time for graduation?" Maria says, "I looked into her tear-filled eyes and gently told her no. Then we both stood there and cried."

The group held a small silent auction and hoped to raise $3,000 - the approximate retail cost of one human-hair wig. When they raised over $24,000, they realized their fundraising efforts had the potential to make a difference in the lives of many more children living with cancer. Their mission to help one young girl became a vision to help as many B.C. children as possible.

Later that year, Wigs for Kids BC was established as a program out of BC Children's Hospital. In 2009, the hospital asked W4K to expand its mandate beyond wigs to include funding for essential drugs and feeding supplies for children that are not covered by MSP.

The partnership between BC Children's Hospital and W4K allows families to remain anonymous. Hospital staff in the Child Life department identify children who need help and act as the liaison between W4K and families. BC Children's Hospital Foundation processes the funds raised by W4K so they can pay for wigs, medications and feeding supplies on behalf of families, and also provide donors with charitable donation receipts.